May The Bridges I Burn Light The Way 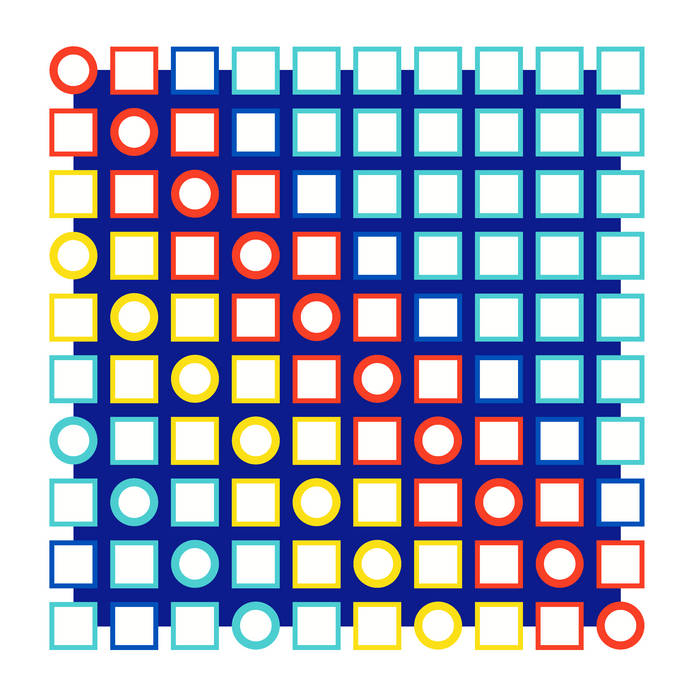 Bridges was my second album, originally released in late 2009, it's title lifted from an episode of Beverly Hills 90210 (as sampled by my friend friend of mine Duncan S. in an album we made together in 1998).

The phrase stuck in my head for another 11 years before settling as the prophetic name for this record that severed my ties with dubstep and stretched, overstretched even, towards something else.

Unique in my catalogue as the only record I have made in a real recording studio, with time and budget to overdub live percussion, synths brass and full kit. I'd always wanted to layer those over hard electronic backing tracks and so I really went to town.

I can't fault myself for ambition and effort at least, I really poured everything into the making of this one, though some experiments work better than others, with the benefit of 10 years hindsight (hindhearing?)

The album received good reviews in DJ Mag, Kruger, Quietus, Time Out, BBC Online, Stool Pigeon, Clash, Uncut, The Skinny, The Financial Times, and Future Music. It was IDJ’s “Album Of The Month” and Mojo magazine’s “Underground Album Of The Month”.

The track “Heartbreak Soca Cascade” has ended up being probably the widest known and most youtube-d Bass Clef cut of all time, after it soundtracked a carnival scene in an epsiode of cult TV show ‘Skins’.

about Open Hand Real Flames / MAGIC + DREAMS releases: I try to keep the prices low but if you don't have funds to buy please just drop me a line.

If you have been kind enough to buy then I sincerely thank you! It helps to pay for new releases.

If you have purchased a release and know somebody who you think would love it please send on the files - music that sits unheard might as well have not been made.

Basic tracks recorded on glorious four-track cassette 2007-2008 at the Echo Chamber in Hackney Central, except You Do My Head In recorded 2003 at The Palace Of Suspicious Mysteries, Bristol.

Produced and mixed with Frank Byng.

Frank played drums on Lionhearted, Broken Love and Halliwick, he played shekere and cuica on You Do My Head In, djembe on Mare Street, and panlogo on Promises.

MAGIC + DREAMS
began in 2011, for releases by Bass Clef, Some truths, Ekoclef, Coseph Jonrad and Pipe Dreams. Original physical formats have now sold out but digital lives on... In 2017 I have rephoenixed the label to archive some Bass Clef releases originally on other labels. ... more

Bandcamp Daily  your guide to the world of Bandcamp